Apple quietly made a major announcement that will change life for users of mobile Chrome, Gmail or Outlook. The company is shifting its view on app defaults and will be allowing users to set different app defaults for their mail and browser apps.

The company specifically denoted that this feature is coming to iPadOS and iOS 14. This likely means users can designate which browser they’re directed to when they tap a link somewhere. We’ll see whether Apple reserves any functionality for its own services. Rather than highlighting this new feature in the keynote, they snuck it into roundup screens that hovered onscreen for a few seconds. It’s hidden in the bottom center of the screen. 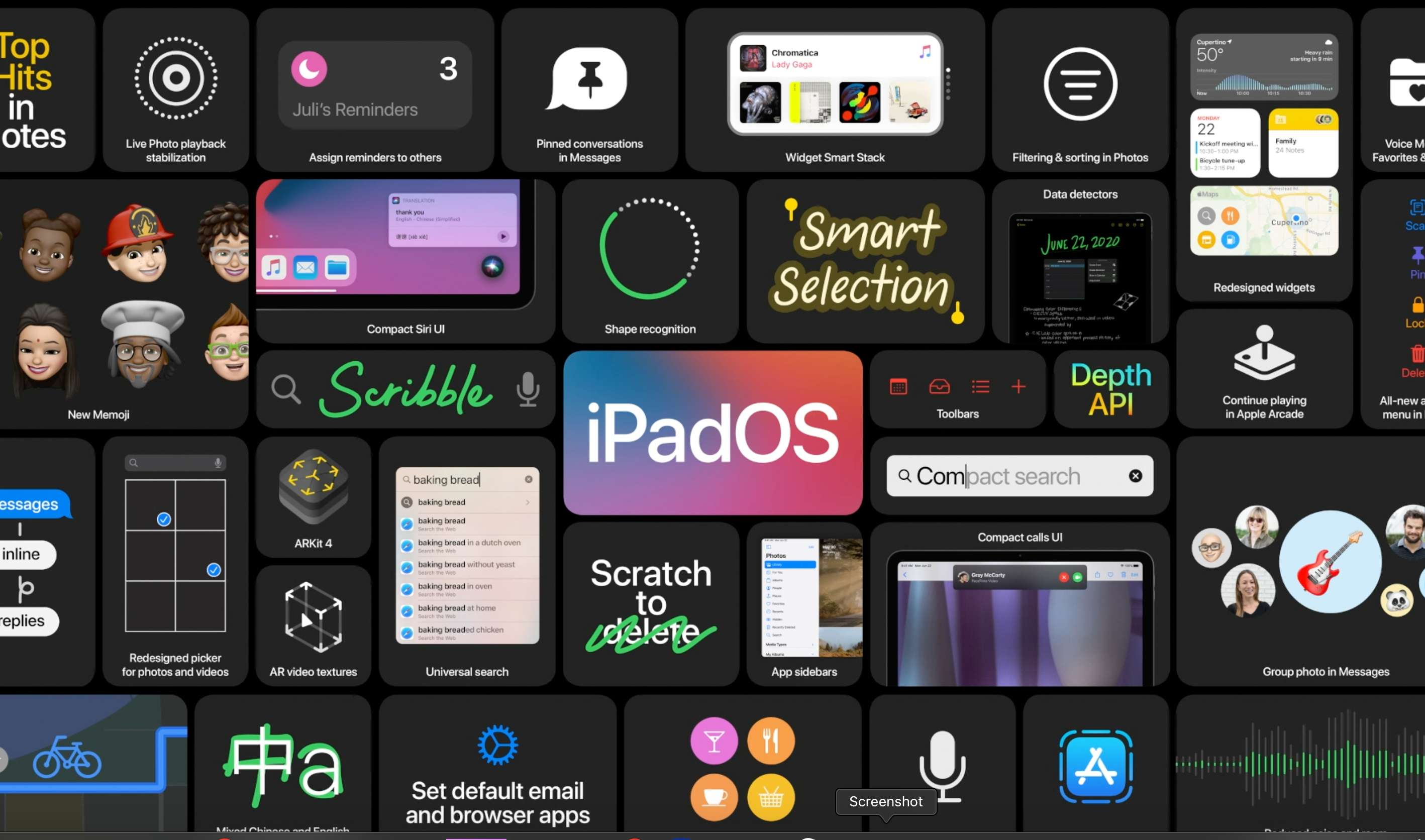 This is a big change for Apple but it’s no surprise they wouldn’t opt to specifically highlight this onstage. Apple has been reluctant to give users the option to use third-party apps as defaults. The big exception to date has been allowing users early on to set Google Maps as the default over Apple Maps.

Email and browsing are huge mobile use cases and it’s surprising that users haven’t had this capability to shift defaults to apps like Chrome or Gmail until this upcoming update. As Apple finds itself at the center of more anti-trust conversations, app defaults has been one area that’s always popped up as a method by which Apple promotes its own services over those from other companies.

Details are scant in terms of what this feature will look like exactly and what services will boast support, but I imagine we’ll hear more as the betas begin rolling out.