The Daily Crunch is TechCrunch’s roundup of our biggest and most important stories. If you’d like to get this delivered to your inbox every day at around 9am Pacific, you can subscribe here.

Less than a year after making a $3 billion investment into the future of virtual reality with the purchase of Oculus VR, Facebook CEO Mark Zuckerberg was considering another multi-billion-dollar bet by buying Unity, the popular game engine that’s used to build half of all gaming titles.

At least, that’s the claim made in a new book, “The History of the Future,” by Blake Harris, which digs deep into the founding story of Oculus and the drama surrounding the Facebook acquisition, subsequent lawsuits and personal politics of founder Palmer Luckey.

Although the companies were relatively quiet about the deal, it could end up being pretty significant, showing both the market connections between China and Europe and the margin pressures that many smaller remittance companies are under in the wake of larger companies like Amazon building their own money-moving services.

We round up everything Nintendo announced yesterday, from Super Mario Maker 2 to the unexpected remake of Game Boy classic Link’s Awakening. 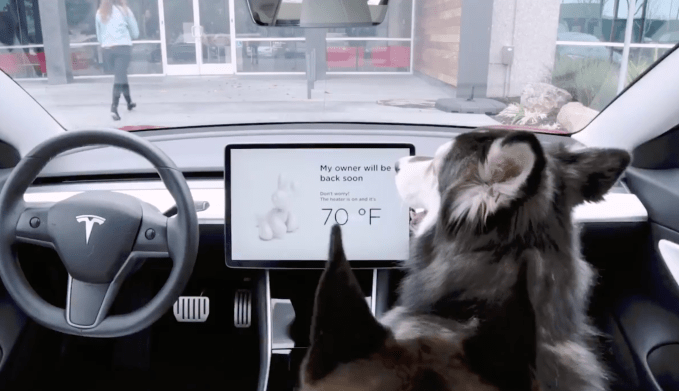 4. Tesla ‘Dog mode’ and ‘Sentry mode’ are now live to guard your car and pets

Dog mode is meant to accomplish two things: to keep dogs (or perhaps a hamster or cat) in a climate-controlled environment if left unattended in a vehicle, and to let passersby know their status.

Users of the dating app Coffee Meets Bagel woke up this morning to find an email in their inboxes warning that their account information had been stolen by a third-party who gained unauthorized access to the company’s systems.

6. Apple is selling the iPhone 7 and iPhone 8 in Germany again

Apple was forced to pull the iPhone 7 and iPhone 8 models from shelves in the country last month, after chipmaker Qualcomm posted security bonds to enforce a December court injunction.

Malt has created a marketplace for companies and engineers working as freelancers. There are currently 100,000 freelancers on the platform and 15,000 companies using Malt regularly.