Following the introduction of its digital well-being tools for Android at Google’s I/O developer conference last year, the company has since expanded the feature set to include new options, like Focus mode and better parental controls for families with children. Now, Google is trying something new. The company today introduced a set of “experimental” apps designed to help users be better aware of their device use and reduce their screen time.

The apps, which are a part of a new Digital Wellbeing Experiments platform, are very different from your standard screen-time controls. They’re open-sourced projects designed to kickstart out-of-the-box thinking, but not necessarily must-have tools.

One experiment, Unlock Clock, simply shows you how often you unlock your phone. 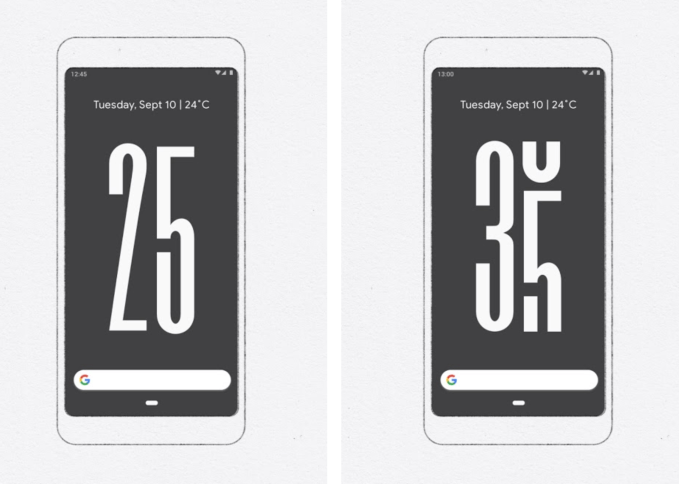 Another, We Flip, lets a group of friends or a family disconnect from technology altogether by flipping a big switch. And if anyone unlocks their phone, the session ends for everyone — almost like making screen time a competitive family sport.

Desert Island and Morph, meanwhile, take an app-centric approach to screen-time reduction. The former requires you to go a day with only your most essential apps, while the latter helps you stay focused by giving you the right apps at the right time of day. 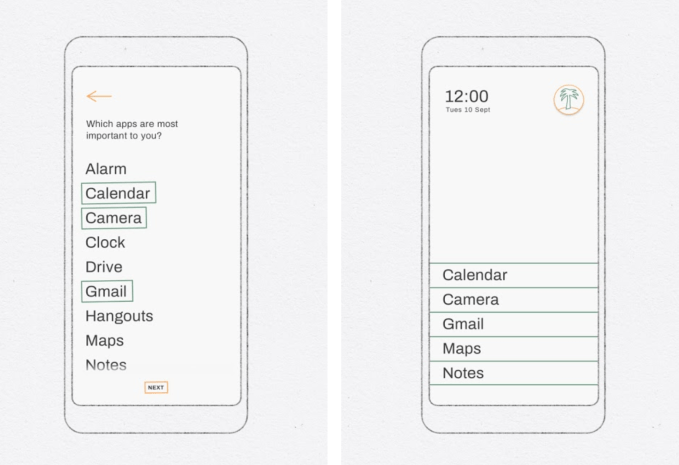 That idea had been popular in years past with Android launchers, like Cover, EverythingMe and Aviate, for example. In those cases, different homescreen configurations and widgets would appear based on what time of day it was and what you were doing. However, the idea of smartphones that personalized themselves to our needs never really took off — perhaps because these same experiences could never transition to iOS, where Apple’s restrictions limited how much customization could be done.

The Post Box experiment is one of the more intriguing creations — it offers to hold your notifications until whatever time suits you.

Notification spam is now arguably one of the worst side effects of becoming a smartphone user. It’s so bad, in fact, that both Apple and Google have had to redesign ways for users to reassert control at the OS level.

Earlier this year, Apple CEO Tim Cook even said that he has gutted his iPhone’s notifications, touting the iOS feature to do so as some sort of miraculous invention — when in reality it was Apple’s flawed design of the notification system to begin with that allowed developers to continually interrupt us with their irrelevant pings.

A mailbox-style system — like this new Google experiment provides — was another obvious choice, but one that wouldn’t have allowed an app ecosystem to blossom.

Then there is the most whimsical experiment of them all: Paper Phone.

This app will print you a custom booklet of the critical information you need that day, including favorite contacts, maps, meetings, tasks, weather info and more. 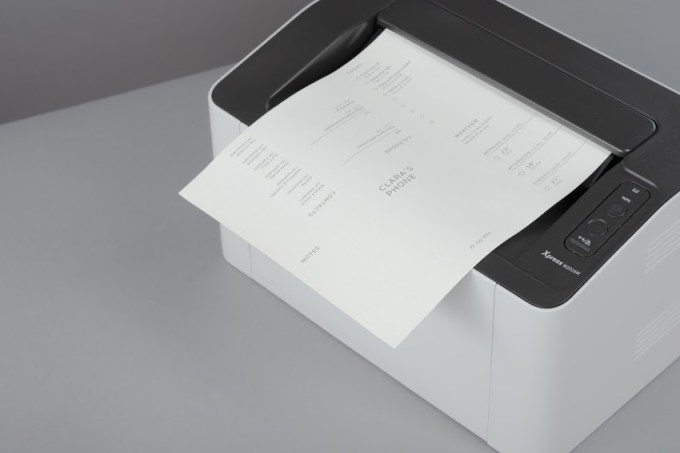 You can then take a short break from your device, without giving up access to your must-have information. It’s like time-traveling for those of us old enough to remember life before smartphones, and a small gift of freedom for those who have never been without.

Google says this new Digital Wellbeing Experiments platform is open for contributions from any designers and developers who want to share their ideas for a more balanced relationship with technology.

“We hope these experiments inspire developers and designers to keep digital well-being top of mind when building technology. The more people that get involved, the more we can all learn how to build better technology for everyone,” said Google.

Interested contributors can download the “Hack Pack” and open-source code available on the site to get started.

The experiments only run on Android and are offered for download on the Play Store.

While the new experiments are less about fixing existing Google products and more about playing around with new ideas, Google has several other screen-time/well-being initiatives underway, including its Android native well-being features, YouTube’s “take a break” reminders and other screen-time controls, Google Assistant’s wind-down routines, Gmail automations like auto-reply and send later, Google Family Link and more.