Mark Suster of Upfront Ventures bonded with Trevor O’Brien in prison. The pair, Suster was quick to clarify, were on site at a correctional facility in 2017 to teach inmates about entrepreneurship as part of a workshop hosted by Defy Ventures, a nonprofit organization focused on addressing the issue of mass incarceration.

They hit it off, sharing perspectives on life and work, Suster recounted to TechCrunch. So when O’Brien, a former director of product management at Twitter, mentioned he was in the early days of building a startup, Suster listened.

Less than two years later, O’Brien is ready to talk about the idea that captured the attention of the Bird, FabFitFun and Ring investor. It’s called Projector.

It’s the brainchild of a product veteran (O’Brien) and a gaming industry engineer turned Twitter’s vice president of engineering (Projector co-founder Jeremy Gordon), a combination that has given way to an experiential and well-designed platform. Projector is browser-based, real-time collaborative design software tailored for creative teams that feels and looks like a mix of PowerPoint, Google Docs and Instagram . Though it’s still months away from a full-scale public launch, the team recently began inviting potential users to test the product for bugs.

“We want to reimagine visual communication in the workplace by building these easier to use tools and giving creative powers to the non-designers who have great stories to tell and who want to make a difference,” O’Brien told TechCrunch. “They want change to happen and they need to be empowered with the right kinds of tools.”

Today, Projector is a lean team of 13 employees based in downtown San Francisco. They’ve kept quiet since late 2016 despite closing two rounds of venture capital funding. The first, a $4 million seed round, was led by Upfront’s Suster, as you may have guessed. The second, a $9 million Series A, was led by Mayfield in 2018. Hunter Walk of Homebrew, Jess Verrilli of #Angels and Nancy Duarte of Duarte, Inc. are also investors in the business, among others.

O’Brien leads Projector as chief executive officer alongside co-founder and chief technology officer Gordon. Years ago, O’Brien was pursuing a PhD in computer graphics and information visualization at Brown University when he was recruited to Google’s competitive associate product manager program. He dropped out of Brown and began a career in tech that would include stints at YouTube, Twitter, Coda and, finally, his very own business.

O’Brien and Gordon crossed paths at Twitter in 2013 and quickly realized a shared history in the gaming industry. O’Brien had spent one year as an engineer at a games startup called Mad Doc Software, while Gordon had served as the chief technology officer at Sega Studios. Gordon left Twitter in 2014 and joined Redpoint Ventures as an entrepreneur-in-residence before O’Brien pitched him on an idea that would become Projector. 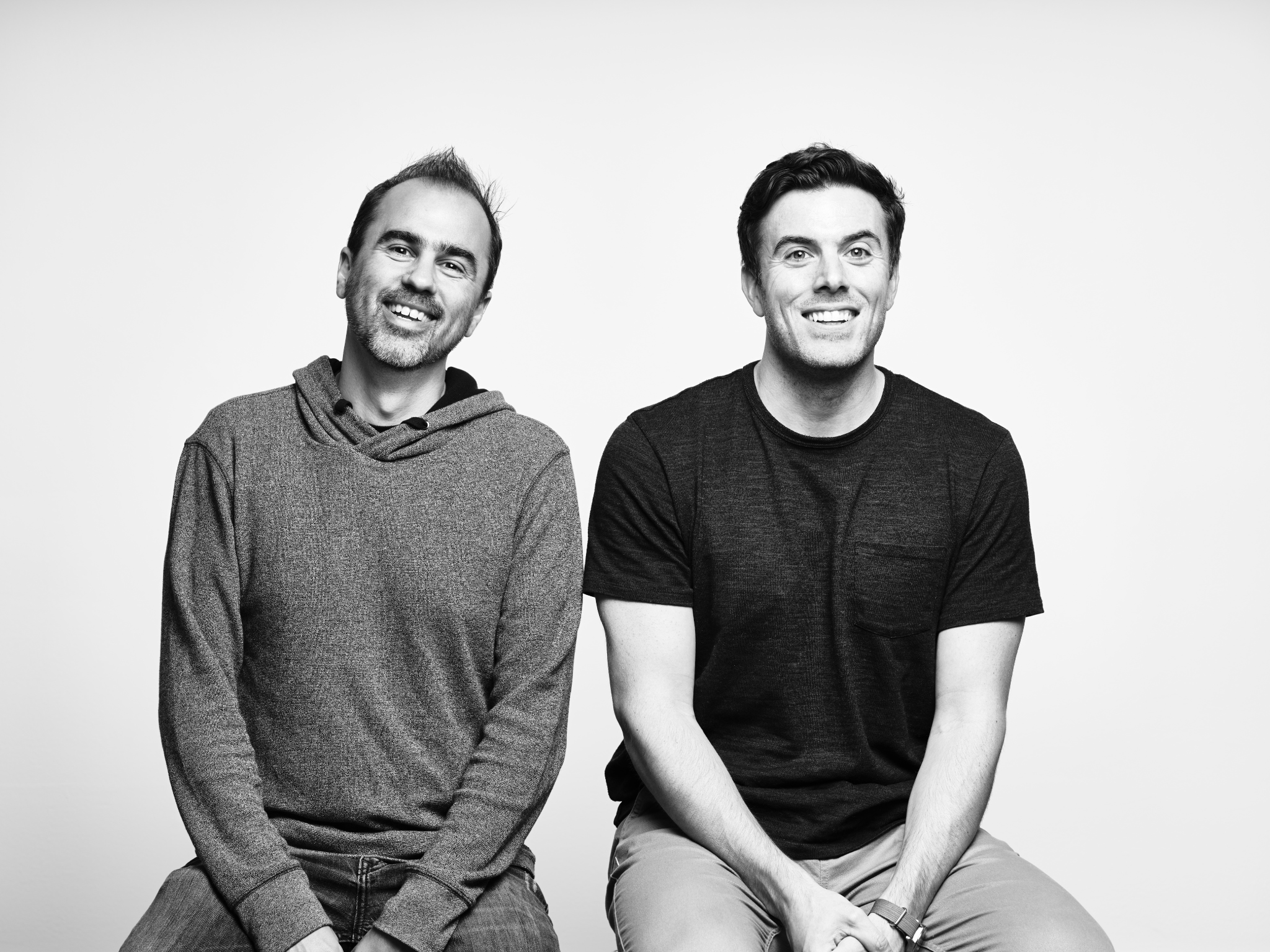 Initially, Projector is targeting employees within creative organizations and marketing firms, who are frequently tasked with creating visually compelling presentations. The tool suite is free for now and will be until it’s been sufficiently tested for bugs and has fully found its footing. O’Brien says he’s not sure just yet how the team will monetize Projector, but predicts they’ll adopt Slack’s per user monthly subscription pricing model.

As original and user-friendly as it may be, Projector is up against great competition right out of the gate. In the startup landscape, it’s got Canva, a graphic design platform valued at $2.5 billion earlier this week with a $70 million financing. On the old-guard, it’s got Adobe, which sells a widely used suite of visual communication and graphic design tools. Not to mention Prezi, Figma and, of course, Microsoft’s PowerPoint, which is total crap but still used by millions of people.

“There are many tools scratching at the surface, but there’s not one visual communications tool that wins them all,” Suster said of his investment in Projector.

Projector is still in its very early days. The company currently has just two integrations: Unsplash for free stock images and Giphy for GIFs. O’Brien would eventually like to incorporate iconography, typography and sound to liven up Projector’s visual presentation capabilities.

The ultimate goal, aside from generally improving workplace storytelling, is to make crafting presentations fun, because shouldn’t a corporate slideshow or even a startup’s pitch be as entertaining as scrolling through your Instagram feed?

“We wanted to try to create something that doesn’t feel like work,” O’Brien said.