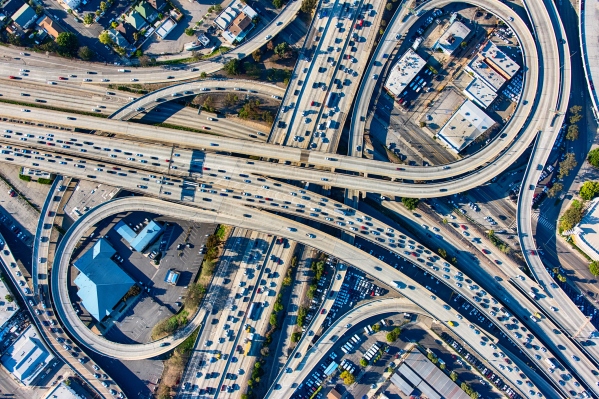 New vehicles today can produce a treasure trove of data. Without the proper tools, that data will sit undisturbed, rendering it worthless.

A number of companies have sprung up to help automakers manage and use data generated from connected cars. Israeli startup Otonomo is one such player that jumped on the scene in 2015 with a cloud-based software platform that captures and anonymizes vehicle data so it can then be used to create apps to provide services such as electric vehicle management, subscription-based fueling, parking, mapping, usage-based insurance and emergency service.

The startup announced this week it has raised $46 million to take its automotive data platform further. The capital was raised in a Series C funding round that included investments from SK Holdings, Avis Budget Group and Alliance Ventures. Existing investors Bessemer Venture Partners also participated. Otonomo has raised $82 million, to date.

The funds will be used to help Otonomo scale its business, improve its products and help it remain competitive, according to the company. Otonomo is also aiming to expand into new markets, particularly South Korea and Japan.

“We now have the expanded resources needed to deliver on our vision of making car data as valuable as possible for the entire transportation ecosystem, while adhering to the strictest privacy and security standards,” Otonomo CEO and founder Ben Volkow said in a statement.

Otonomo’s pitch focuses on creating opportunities to monetize connected car data while keeping it safe from the moment it is captured. Once the data is securely collected, the platform modifies it so companies can use it to develop apps and services for fleets, smart cities and individual customers. The platform also enables GDPR, CCPA and other privacy regulation-compliant solutions using both personal and aggregate data.

Today, Otonomo’s platform takes in 2.6 billion data points a day from more than 20 million vehicles through partnerships with more than automakers, fleets and farm and construction manufacturers. Otonomo has more than 25 partnerships, a list that includes Daimler, BMW, Mitsubishi Motor Company and Avis Budget Group. The company said it’s preparing to bring on seven more customers.

That opportunity for Otonomo is growing based on forecasts, including one from SBD Automotive that predicts connected cars will account for more than 70% of cars sold in North American and European markets in 2020.